Since 1979, Texas law has allowed cities to form economic development corporations to attract businesses and create job opportunities.
In 1989, the Legislature gave eligible cities the option of adopting a dedicated sales and use tax to fund many industrial development projects. Further legislation in 1991 recognized the need of some cities for funds to improve their appeal as places to live, work, and visit. This local sales and use tax became commonly known as the economic development sales tax.

On May 3, 1997, City of Sealy voters elected to adopt this additional sales tax under Section 4B of the Development Corporation Act of 1979. While the Section 4A tax is primarily intended for manufacturing and industrial development, the Section 4B tax provides cities with a wider range for the use of the tax revenues because it is intended to give communities an opportunity to undertake projects to provide for quality of life improvements, including economic development. In accordance with State law, the City created the Sealy Economic Development Corporation (SEDC) and appointed a board of directors to administer the Section 4B sales tax revenues. The City began collecting the additional half percent economic development sales tax effective October 1, 1997. 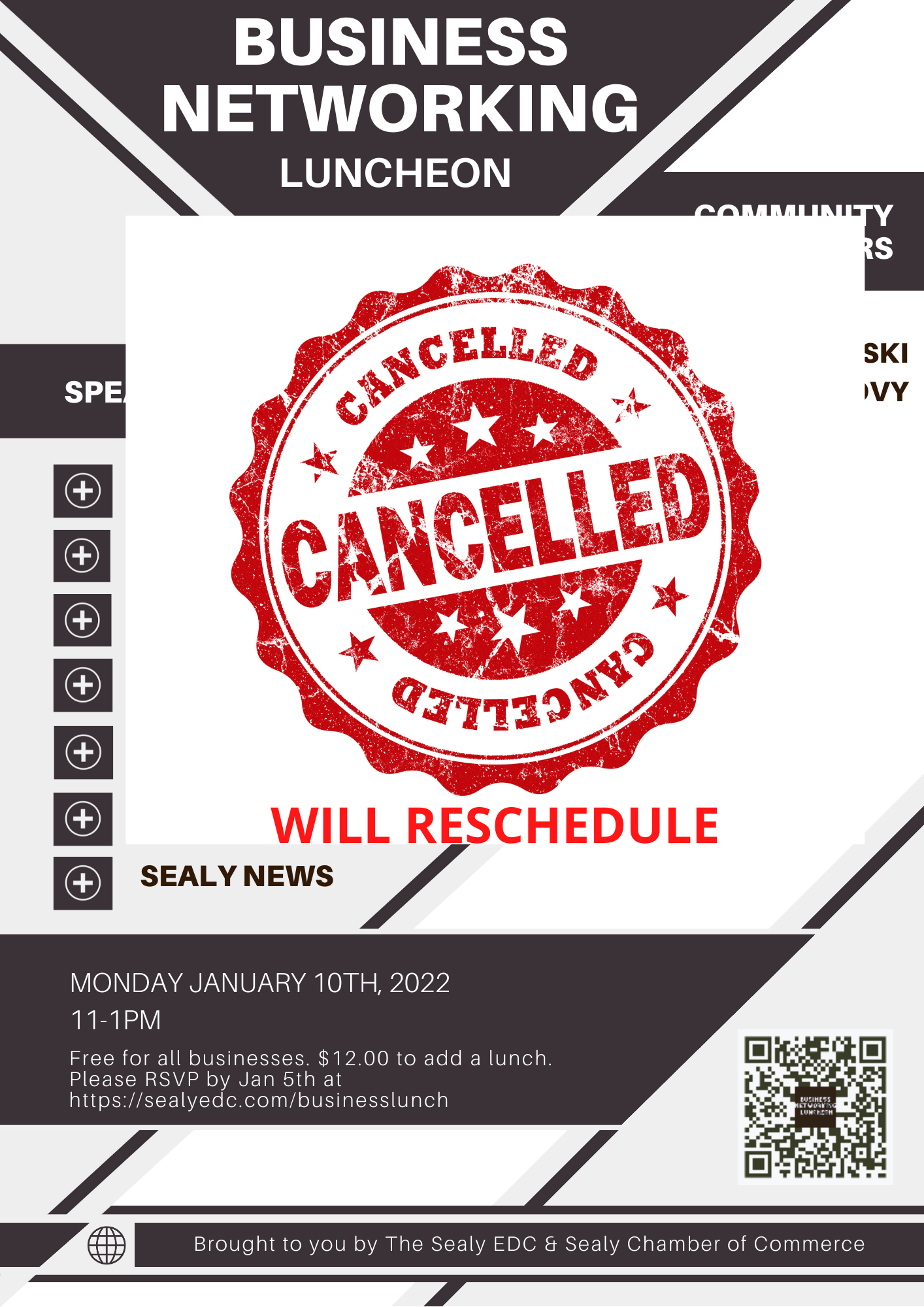 Our Mission…We strive to encourage business growth, to create and retain employment opportunities, and to improve the quality of life in Sealy.